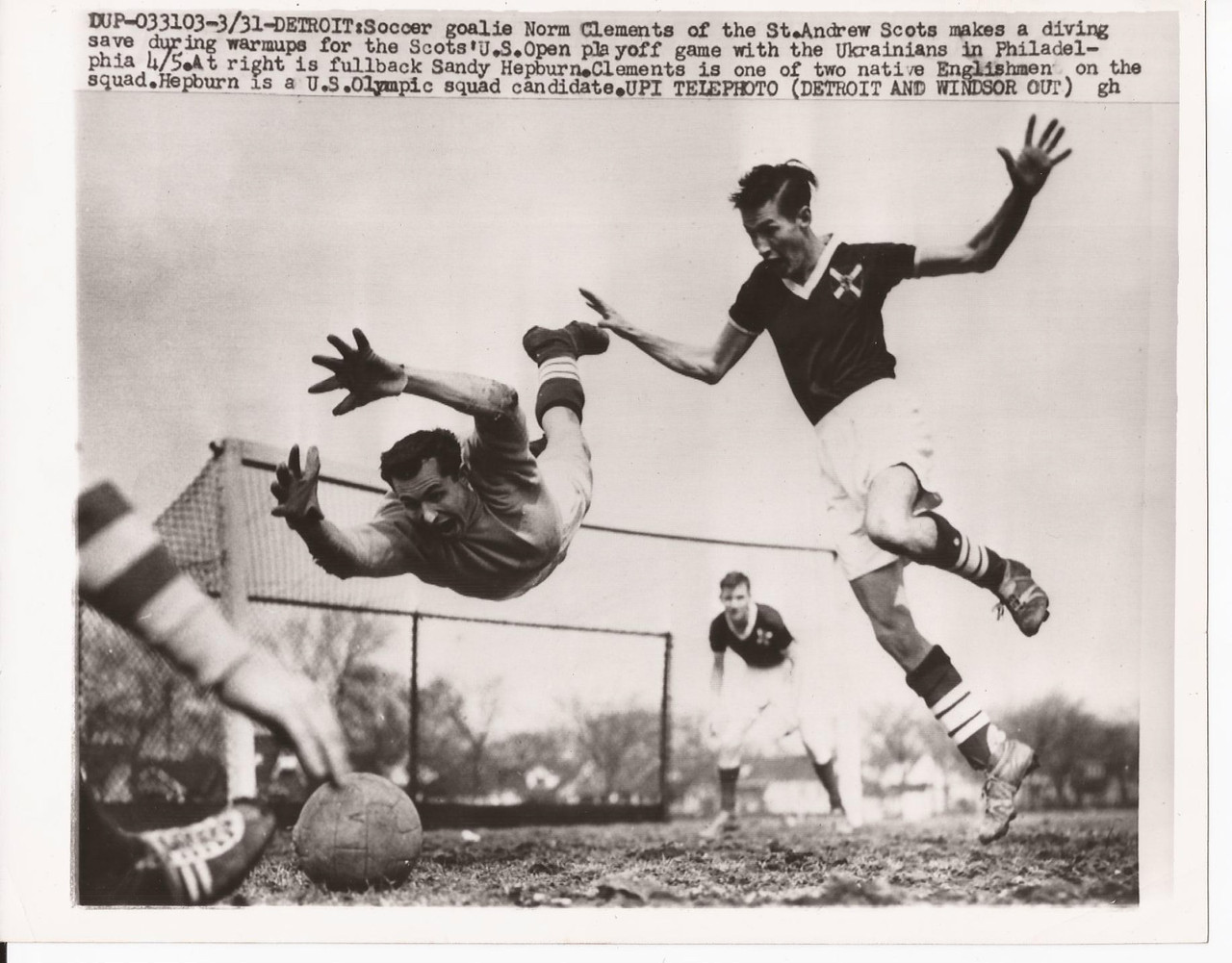 Bears vs Eagles & Flamingos vs Tigers 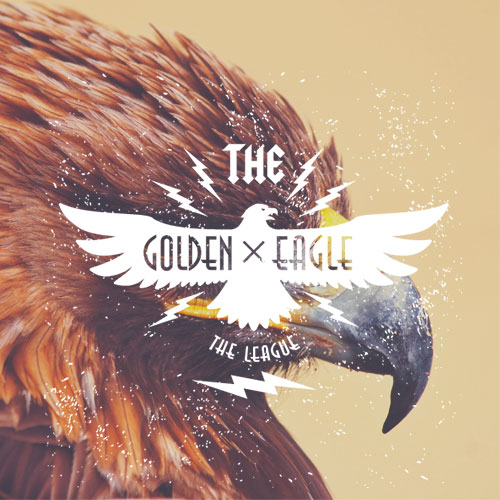 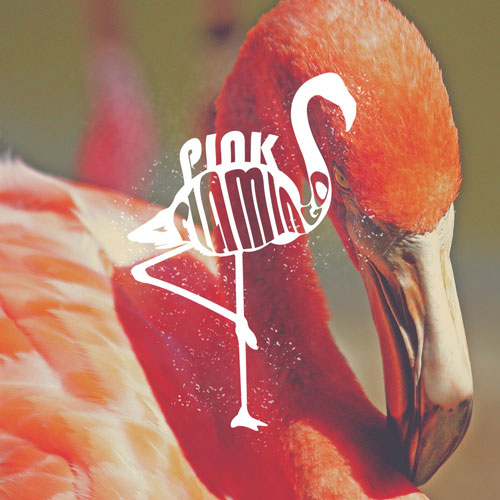 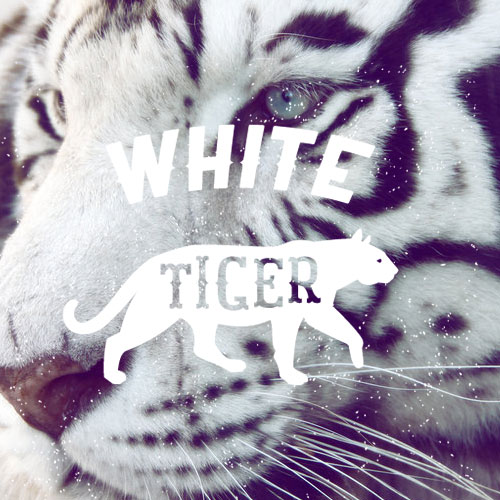 ON THE FIELD
No-slide tackles, no throw-ins (kick-ins) and no-offside. Otherwise All FIFA rules shall apply.
An official 6-s-side ball shall be provided by Cinco Soccer for each game. In the event that both games balls are kicked over the nets an alternative can be used until such ball are retrieved.
Each half shall consist of 20:00 halfs (halftime switch teams). There are no time outs and the referee has sole discretion to add injury time.
Finals are decided by Golden Goal.

Pass backs to the keeper are allowed although the team must posses the ball past midfield to repeat the passback .
NUMBER OF PLAYERS
The match shall be played by two (2) teams. One (1) player of each team shall be the goalkeeper.

A player who has been replaced may return to the playing area as a substitute for another player. A “rolling” substitution is one which is made when the ball is still in play and is subject to the following conditions:
The player leaving the playing area shall do so from the sideline crossing over at the substitution area.
The player entering the playing area shall do so from the substitution area but not until the player leaving the playing area has passed completely over the sideline.
Where barricades are used a player must use the opening onto the playing area.
Any of the other players may change places with the goalkeeper, provided that the referee is informed before the change is made, and provided also that the change is made during a stoppage in the game.
A match should not be considered valid if the playing strength of either team is reduced by more than two players.
Any foul considered to have taken away a goal scoring opportunity will result in a PK.

PLAYERS’ EQUIPMENT
No metal studs allowed. Molded cleats or turf shoes are acceptable.
The wearing of shinguards, which must be covered by stockings, in accordance with the Laws of the Game is compulsory. Any player who fails to wear shinguards do so at their own risk. Cinco Soccer accepts no responsibility for any injury to players due to missing or incorrect equipment.

RESTARTS
Goal kicks shall be allowed to be put into play by the keeper with his hands.
All keeper distributions must be throw in defensive half of field.
No throw-ins allowed, kick-ins only.
A distance of 6 feet must be observed on all free kicks.
Unsportsmanlike behavior – All suspensions and/or penalties shall be decided by the referee and/or league commissioner. Violent conduct will result in the player being suspended for that league session. There are no appeals 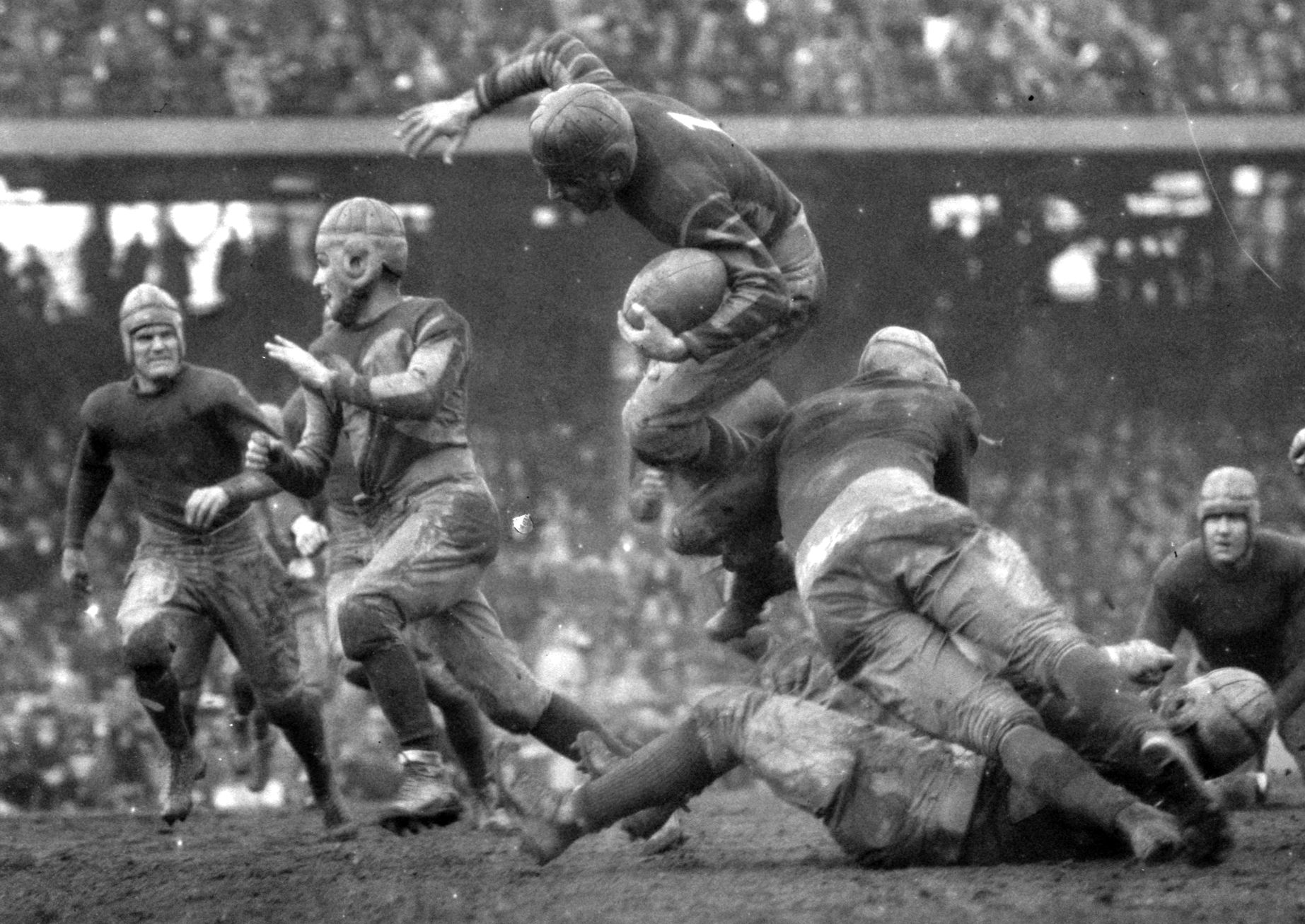